What do we mean by defending and advancing Western civilization?

What do we mean by defending and advancing Western civilization?

American culture is in crisis. While our country was founded upon the principles and traditions of the Judeo-Christian/Greco-Roman heritage, an honest appraisal of present times shows the ideals that fueled the nation’s founding have largely been abandoned by the masses in favor of post-modern moral relativism, globalism, and even Cultural Marxism.

In the absence of an attentive national leadership, we have watched in horror and distress as the once sturdy edifice of our civil society has shown signs of crumbling. But as unbowed patriots, as champions for the homeland and her peoples, we will defend the restoration of the nation’s history as well as her variegated traditions against those who would all too cavalierly twist the telling of this story to unseemly partisan purpose.

We also believe that the transcendental genius that was writ into our founding documents remains relevant to the challenges of governance today. That we and our children can continue to learn from what’s been set down. That we can continue to turn to these documents for guidance and inspiration as we set the nation upon a productive new course forward.

of high school seniors are not proficient in reading

of Millennials would vote for a Socialist candidate

of 18-29 year-olds believe that “right or wrong depends on the situation.”

There is a sea-change coming as the older generations of Americans pass on to their reward, and a new, very different generation of Americans rises to fill their shoes. We exist to illuminate a better path forward

Why are we named Charlemagne Institute?


In 800 A.D., Charlemagne was crowned Emperor of the Holy Roman Empire. Historians agree that his ascension signaled the end of the Dark Age as the collapse of the Roman Empire gave way to a newly unified, enlightened, Christian West.

In much the same spirit, our job today is to illuminate a path from out of the current darkness and into a bright future, brimming with renewed promise.

But the challenges of our present age are profound. Because in the wake of the Cold War, the global nuclear brinkmanship that formed the backdrop to that conflict—and following the uncertain and wavering purpose that America projected in its multiple Mideast adventures—the identification of Americans with the noble aspirations of the nation’s founding have been sorely strained.

It hasn’t helped that although the US proved the stronger super power in the Cold War, the ideology that had long powered the Left has been allowed to proliferate through American institutions (academia, media, entertainment, and the arts) to the point that we are bombarded daily and across many mediums with an anti-Western, anti-family, anti-Christian ideology that would seemingly prefer the defeat of the “home team” in virtually any zero-sum competition with a non-first-world, globalist combatant.

It doesn’t help either that Big Tech and Big Business have found common cause with America’s adversaries to the point they willingly subvert constitutional rights by censoring discourse that supports conservative positions or that challenges prevailing and preferred media “narratives.”

Nor does it help that our schools have fallen sway to the same anti-patriotic fervor, that they are willing to “teach” from the malignant and purposely misshapen histories of the nation told by Howard Zinn and in The New York Times’ 1619 Project.

Anticipating the continuing corrosive effects of leftist ideology upon the American psyche, the Charlemagne Institute was founded in 2018 with the merger of two publishing programs that enabled the new organization to marshal the talents of Intellectual Takeout, a daily online periodical providing brief snippets of commentary to more than 8 million readers annually, with those of Chronicles: A Magazine of American Culture, whose intellectual pedigree and 45-year publication history provided an intellectual grounding and platform worthy of the organization’s mission and vision 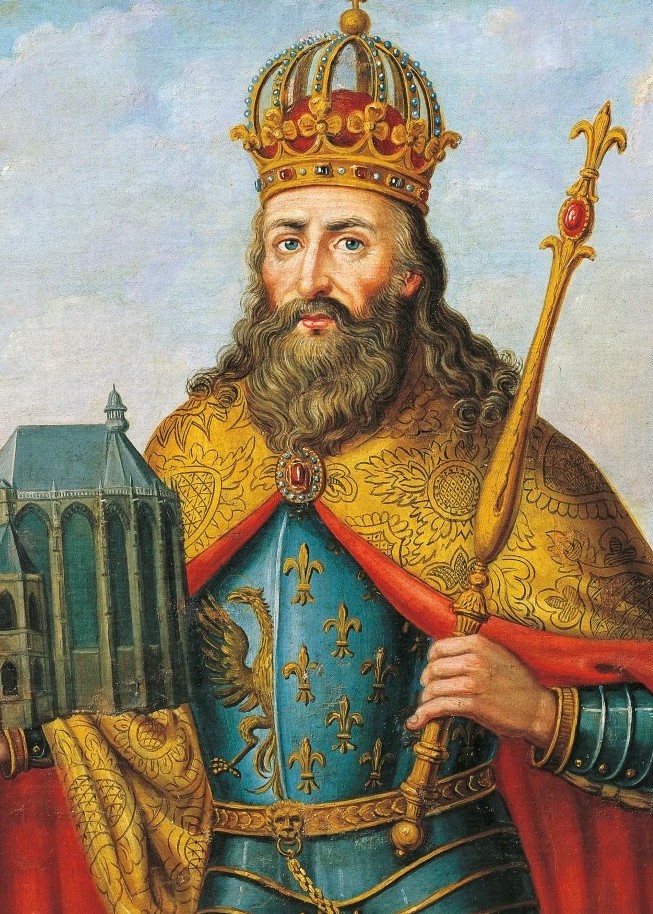